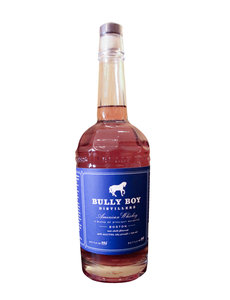 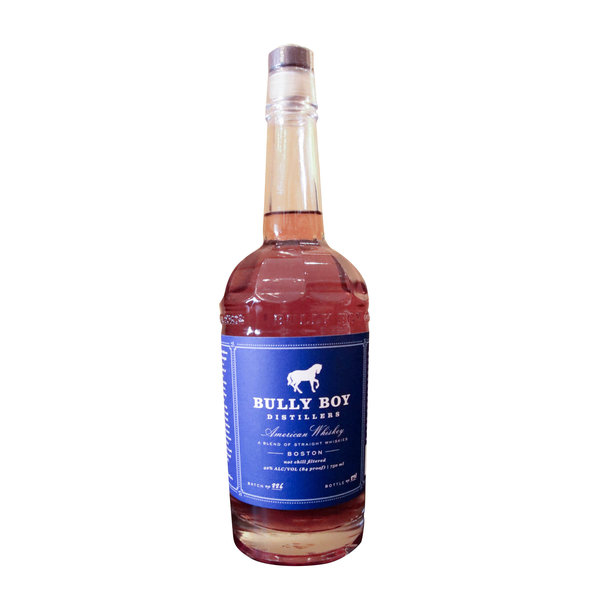 Bully Boy’s aged whiskey uses corn, rye, and malted barley as its primary ingredients, and is aged in new American Oak. The corn makes for subtle sweetness, and the high rye content creates a dry spiciness; the flavors are further refined through the barr Read more

Lots of caramel and cinnamon on the nose, as well as figs, cherries, and a strong whiff of alcohol due to the spirit's youth. Given the sweetness on the nose, the initial taste is surprisingly more on the side of a bittersweet amaro, with more familiar caramel and rowdy rye spice arriving later, followed by a dry oakiness.

Bully Boy is a craft distillery in Boston, MA, founded in 2010 by Will and Dave Willis who produce their own whiskey. Although this bottle carries no age statement, by law anything labeled "straight" whiskey must be at least two years old. Not a bourbon or a rye as the mash bill doesn't qualify for either.