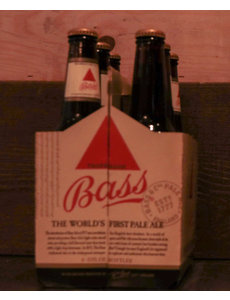 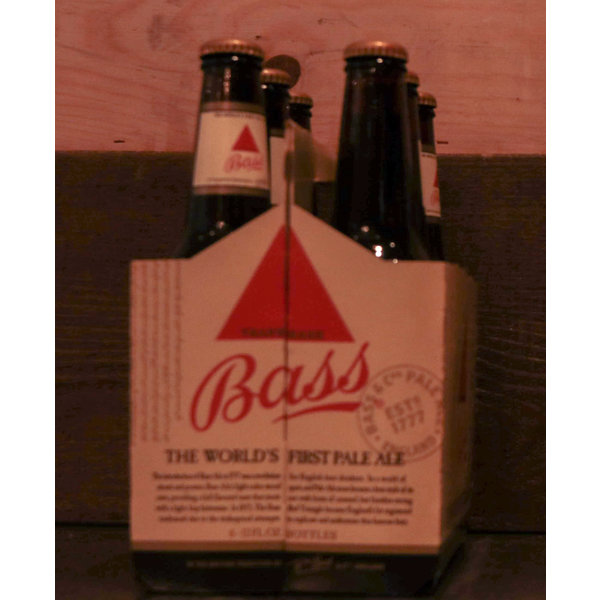 Bass brewery was founded in 1777 by William Bass in Burton Upon Trent, England. Quickly becoming the premier British beer of the 19th century, by 1877 Bass had become the largest brewery in the world, with an annual output of more than one million barrels. Exported around the world, the first ever trademark filed under the Trade Mark Registration Act of 1875 of the United Kingdom was Bass’ signature red triangle. Served all over the British Empire in the 19th century, Bass beer could be found from India to Canada to Australia. Today, the borders have changed significantly since the 19th century, but you can still find it from Mumbai to Toronto to Sydney.

While the 20th century saw major upheaval in Europe as well as other continents, Bass continued brewing its signature beers and selling them all over the free world. Despite over two centuries of experience and tradition, Bass has never lost its edge, and its Allbright Bitter took home the gold medal in the Ale category of the Brewing Industry International Awards in 1987. Trying a Bass beer is taking a sip of history hundreds of years in the making that has been brought right to your local pub.